Religions of the East—Religion as Ideology, Part 3

This series of posts is excerpted from a chapter from a forthcoming book titled After “World Religions”: Reconstructing Religious Studies, edited by Christopher R. Cotter and David G. Robertson. 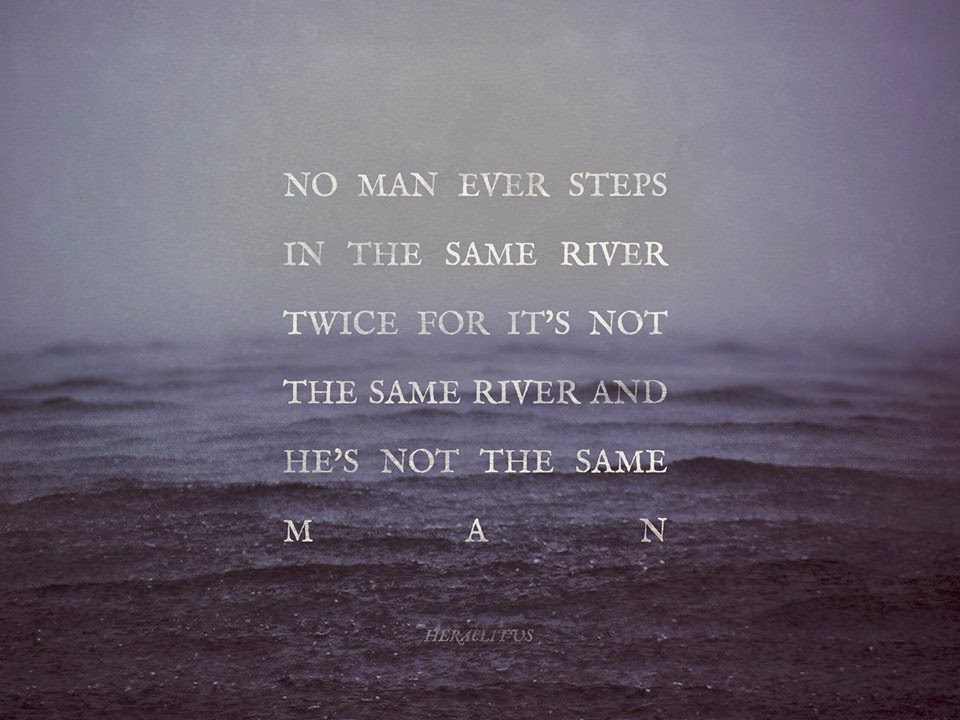 Using ideology critique in courses I’m required to teach like “Religions of the East” is made more difficult by the fact that students expect a survey of a wider variety of materials, not all of which are as easily interpreted in light of a theory of ideology—in part because I am not an expert in all of the matters that students assume we will cover, and also because students often lack any prior familiarity with some of the material and require very basic instruction (that is, we can’t historicize claims about karma, samsara, varnas, and class dharma until students learn what those terms mean). I’m simply not knowledgeable enough about, e.g., the social contexts in which the Rig Veda was written, to apply this form of critique. Of course, it is likely impossible that any single instructor could have the in-depth knowledge necessary to historicize all of the texts that students expect to be surveyed in a broad “world religions” curriculum. However, despite this, it is nevertheless still possible to emphasize how cultural tropes are recycled and changed over time, even if the interests served in all particular social contexts aren’t easily discerned.


In my “Religions of the East” course, when covering “Hinduism” I assign selections from ancient texts, including the Vedas, the Upanishads, and the Bhagavad Gita, and then we jump all the way to the late nineteenth and twentieth century with a collection of writings by Vivekananda. We discuss the fact that although almost all “Hindus” write as if the Vedic sources are the most authoritative—as they are the oldest—the Vedas nevertheless show little resemblance to the themes, norms, or cosmology of the Upanishads and the Gita. In fact, the philosophical cosmology that ends up becoming more or less dominant and which is assumed by Vivekananda—involving the characterization of Brahman as a divine substance, the wheel of samsara on which the atman is continually reincarnated, the end goal of escape from samsara, etc.—is derived more from the Upanishads. In addition, we note that while the Upanishads seem to be concerned with the renunciation of action as a means of liberation from samsara, the Gita criticizes that means and emphasizes instead the discipline of acting according to class duty or bhakti worship of the gods. When we jump to Vivekananda, it we note that he picks up some of these elements from these texts, discards others, and weaves in a few modern ideas as well.


In retrospect, what we’ve been calling “Hinduism” doesn’t look much like an unfolding essence so much as an evolving collection of cultural elements with no apparent lowest common denominator among all the elements. Thus I ask students: if “Hinduism” is a cultural tradition in a process of ongoing evolution, but is lacking both a common set of teachings and a stable canon anchoring the tradition, in what sense can we say it is “a” tradition? If the Vedas and Vivekananda teach completely different things, on what ground can we call them part of the “same” cultural tradition?


At this point British colonialism becomes an important economic and political context for understanding this invention of Hinduism, and I’ve found selections from Rethinking Hindu Identity by D.N. Jha are helpful for leading students through these considerations. When the British arrived in India they began identifying and emphasizing some Indians as Hindu and others as Muslim in a manner out of proportion to prior native identifications; in addition, they tied those identities to the colonial administration such that it put “Hindus” and “Muslims” in an unprecedented zero-sum game. As a result, some “Hindu” intellectuals invented this myth of an ancient Hindu identity tied to the land, with the corollary that “Muslims” (and others) could not rightly claim power or perhaps even belong in India. Jha writes, “indigenous propaganda writings … demonize[d] Muslims and Christians, and propagate[d] the idea that India and Hinduism are eternal.” On this view, “Hinduism” is thus not a “world religion” existing from eternity or even from the creation of the Vedas; on the contrary, it is a nineteenth century invention as a part of propaganda designed to advance the interests of those who identified as “Hindus” against those who identified as “Muslims.


I make it clear to my students that if we had a time-machine and went back to talk to the authors of the Vedas or the Upanishads, they wouldn’t identify as Hindus and wouldn’t have any idea what Hinduism was. Consequently, one wonders, for what reason am I assigning the Vedas and the Upanishads in a class about Hinduism? The answer, quite simply, is that the framework created by nineteenth century propagandists has such a hegemony and an inertia that even scholarship on India follows the propagandists’ paradigm. It is somewhat odd, of course, that political propaganda has served as the basis for scholarly approaches to the subject matter; however, for better or for worse, scholars are never able to fully lift themselves to a presumably “objective” perspective above the fray of the rest of the world’s power relations.


By the end, it turns out we haven’t been studying “Hinduism” in itself but rather a number of disparate ideological texts with competing teachings that have no common thread, other than the fact that they were put together by nineteenth century propagandists who collected them under the taxon “Hinduism.” Two goals have been served at once: on the one hand I’ve surveyed the literature that students expect the course will cover based on their stereotype of what Hinduism is, yet at the same time we’ve dismantled that stereotype and shown it to be a creation that was invented to serve a particular set of political interests at a particular juncture in history. The cultural inheritance that is gathered together, retrospectively, as “Hinduism” is the result of human groups continually recycling their inheritance, always adding some elements and dropping others, and in each case putting their inheritance to new purposes. While as a non-expert I cannot historicize all of the texts and cannot always demonstrate the political purposes to which the texts were put at various times, I can sufficiently historicize certain points and the creation of “Hinduism” as a whole to undermine the world religions paradigm and substitute a theory of culture, ideology, and social formation.
Posted by practicumblog at 6:04:00 AM