Honesty Is the Best Pedagogy 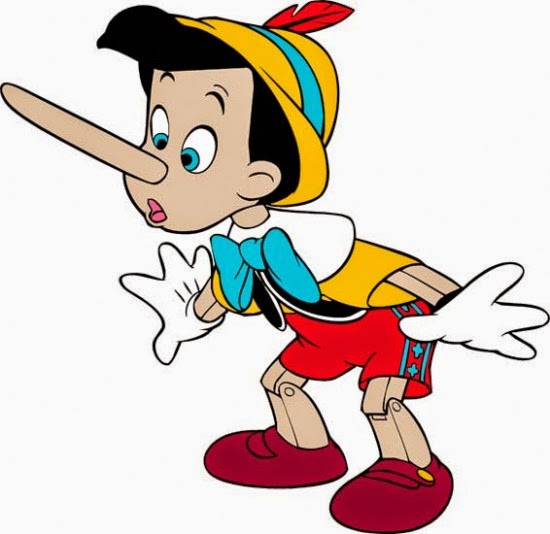 When I teach my Introduction to Religious Studies class, I always require that my students read a very short essay by J. Z. Smith.  It's printed as the Afterword in Studying Religion: a Reader, by my colleague Russell McCutcheon, and it's called "The Necessary Lie:Duplicity in the Disciplines."  In it, Smith brings attention to the way in which we lie to our students. Yep, according to him, we're not simplifying for pragmatic purposes or forcing our syllabus and lectures to conform to the constraints of the academic calendar.  We're lying "when we consistently disguise, in our introductory courses, what is problematic about our work."

Smith talks about disciplinary lying as well, the sort that happens when we take fields of study to be "self-evident" and "singular"—a kind of lying that, he suggests, is like a process of initiation inasmuch as disciplinary training is a sequence of revealing what's behind the things students thought they knew.  Thus, being an initiate means recognizing that the skills you learn in elementary school are not the ones you learn in high school, which are themselves obsolete once you hit college, etc.

For this post, I want to stick with the lying that he sees happening at the introductory level.  By "what is problematic about our work," Smith is referring specifically to our elision—in the name of pedagogical practicality—of the editorial moves, translations, and other kinds of interventions that go into the texts we treat as exemplary or as “found objects” that just naturally appeared in the shapes and manners in which we read them.  Shakespearean works, Smith points out, are accompanied by copious notes and glossaries, while the King James Bible is often completely unannotated even though it, too, is an Elizabethan text.  Too often, we treat the texts we teach as self-evidently important, and we expect our students to take our word for it.

I find this essay useful in thinking about what kinds of topics and questions I might be able to raise in the introductory classroom.  I've heard on many occasions instructors bemoan the content-based limits of intro-level courses, the complaint typically being along the lines of our inability to teach theory to students coming to a topic for the first time.  Our students just won't "get it," we think.  This anxiety is certainly not exclusive to religious studies teachers, but it does have a particular edge for those of us who do not want to see our introduction courses transmogrify into surveys of world religions.  But following Smith, I'd suggest that we can introduce critical thinking skills without tossing the entirety of Durkheim's Elementary Forms at them. All we have to do is show our hand.  And that means taking the steps we take toward deeming something worth study—and indeed taking our students themselves—more seriously.

For instance, I talk with my students about the various terms that scholars have translated to read as "religion"—terms which, by and large, refer to performing proper understandings of social rank and place rather than to holding deep convictions and beliefs inside oneself.  They quickly see the dilemma. A translation is not a simple trade of one word for another.  When we use a word, we cannot help but bring to the table our own relationships to and associative meanings of it.  Thus, "religion" for my students is quite a different thing from some of the terms it substitutes and the ideas to which they refer.  To press the point, we talk about idiomatic and colloquial expressions that differ between region in the U.S.  In no time at all, they see the problematics of trying to say to someone not from the South, "I'll just swaney!" or explaining that something is "catawampus."

And in those moments, as far as I'm concerned, my students are engaging in theory.  They allow themselves to be curious, and that is the springboard to any sophisticated mode of inquiry, to my mind.  Eventually the great and powerful Oz of "religious belief" becomes a much more mundane thing.  It's just that for Dorothy, it was the punch line.  For our students, it should be the starting point.