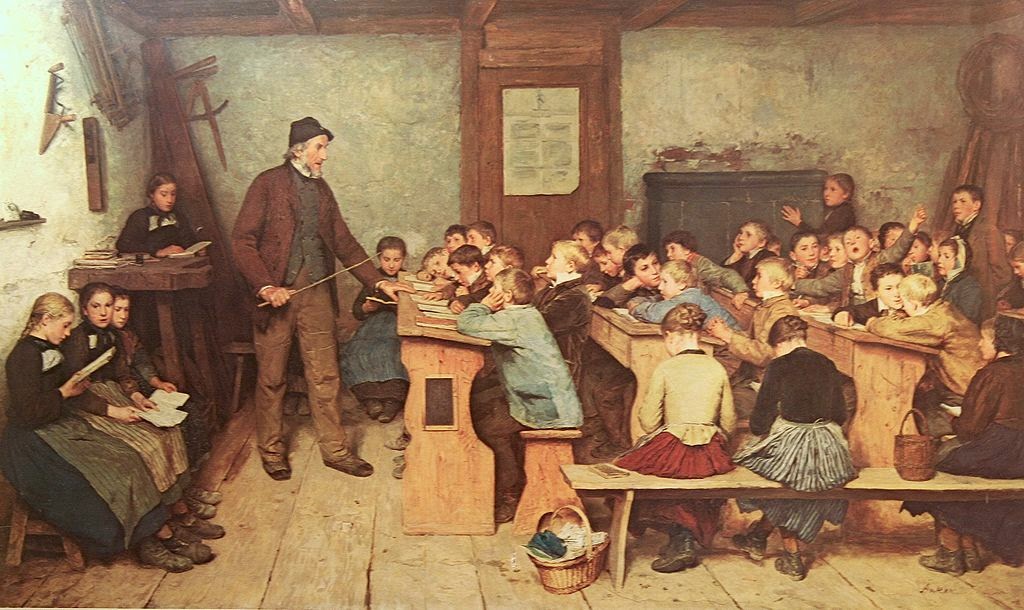 Like many PhD students, adjuncts, and even the occasional tenured professor, I inherited a course some years back, textbook, and all, called Ethics and World Religions. The course was designed to provide students with a general introduction to “world religions” with an emphasis on the ethical systems of Judaism, Jainism, Hinduism, “Indigenous religions,” etc. Over the years, on average, over half of the students have come from my university’s business school, which requires their graduates to obtain one half credit in a course on ethics. These are but a few examples of the practical constraints that religion scholars face in the classroom, especially in first year introductory courses.

After my first semester of teaching this class in an online format, where the texts and on-line lectures cannot be changed due to copyright restrictions, I quickly moved to supplement this material with a number of theoretical essays for the classroom version of the course. In recent years, I’ve set things up so that the textbook, The World’s Religions by William A. Young, is not just a resource, but the primary object of study.

Some essays that I’ve found useful for this task include J.Z Smith’s “Religion, Religions, Religious” and the chapters on “Authority” and “Habitus” from Craig Martin’s A Critical Introduction to the Study of Religion. Martin’s text has been particularly helpful in calling attention to how authorizing strategies function in the discourse of the world religions paradigm. For example, his suggestion in the chapter on “Habitus” that we begin our investigations by paying attention to the form (e.g., language-use, diction, performance, etc.) rather than leading with the presumed content (e.g., axioms about Islam, such as the “5 Pillars” or passages from the Qur’an) helps students to see that religious identities can be more productively explained by showing how particular habits, tastes and preferences shape the ways in which theological ideas are embodied and practiced in the everyday world. Many Muslims, for example, might adhere to some version of the “5 Pillars,” though simply stating this as fact (as Young’s textbook does) tells us next to nothing about the ways that it is authorized, modified, selectively privileged or ignored and, most importantly, for what reasons?

Beginning the class with these essays (along with a case study or two) also makes it easier for students to see how the phenomenological approach that is presented in the textbook is trying to square a highly fractured circle by lumping large groups under a particular cluster of shared beliefs and practices, thereby authorizing certain norms and principles over others. It is precisely for this reason, however, that the textbook is useful since it reproduces a variation of a generic liberal approach to comparing religions common in the Euro-West.

Turning to the question of ethics, I get students to read Seyla Benhabib’s essay, “The Generalized and the Concrete Other,” where she demonstrates that while social norms in Western liberal democracies are based upon generalized principles, such as equality and fairness, they tend to tilt in the favor of dominant groups. In her analysis, Benhabib traces representations of women in Western political theory since Thomas Hobbes in order to show how such principles reflect a patriarchal bias. Like Martin, she also recommends that scholars start from particular contexts in their investigations and not some generalized map that claims to represent the whole.

I’ve found this combination of essays (though I always test out new essays each year) in a course on ethics and world religions helps students to see the relationship between general principles and concrete group identities, and helps to make it apparent how the textbook works as a comparative strategy rather than a definitive representation.

Instead of presenting what is “ethical” according to certain insiders’ self-descriptions or, as Young puts it, of aiming “to understand religion from the perspective of religious persons themselves,” (which begs the question, which insiders, and which representations?) my aim is to point out the always existing tension between generalized norms and how they are interpreted by various groups, especially those on the margins who do not fit the “official” mold.

By the course’s end, my hope is that students not only understand something about how religious insiders describe themselves, but that the explanations of those insiders (whether coming from priests, scholars or sworn enemies) are best understood by applying theory in an attempt to explain how they work in the social world. Far from neglecting those sticky questions of evaluation and judgment common to most classes on ethics, this approach also demonstrates some of the main challenges to addressing the problem of ethics in the first place.